Francis Ngannou and Cyril Gan will fight on January 22, 2022

The UFC heavyweight title fight between Francis Ngannou and Cyril Gan will take place on January 22. This is reported by MMA Junkie.

The fight is in development, and negotiations for it are almost complete. The bout will headline the UFC 270 tournament, the venue of which is not yet known.

Ngannou, 35, is the current UFC heavyweight champion. On March 27, the Cameroonian knocked out Stipe Miocic in the second round to win the belt. In total, he has 16 wins and three losses under his belt.

On August 7, Ngannou was supposed to defend the belt in a fight against Derrick Lewis, but the UFC management decided to enter the interim title and arranged for Gan to fight Derrick Lewis. Cyril won by knockout in the third round. 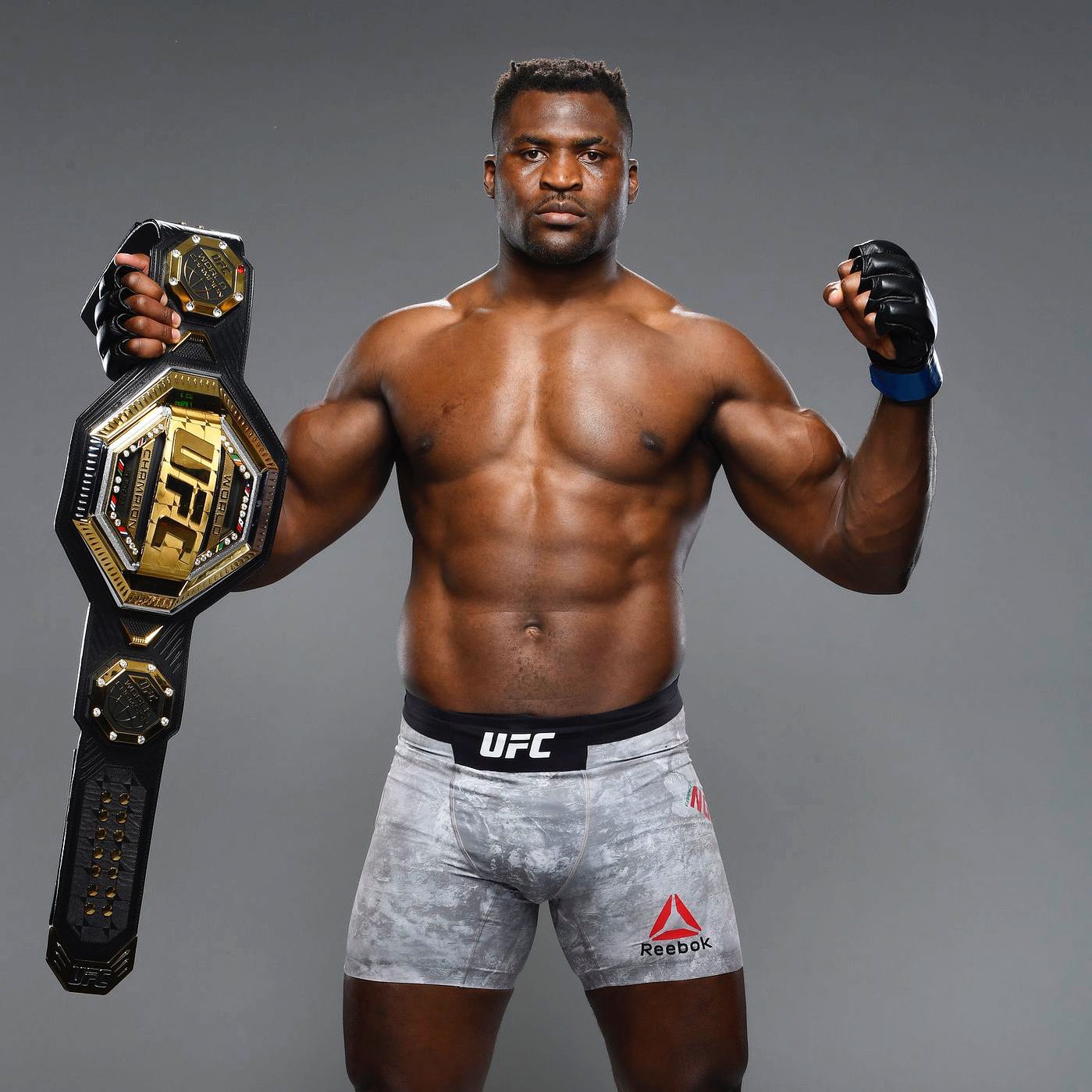